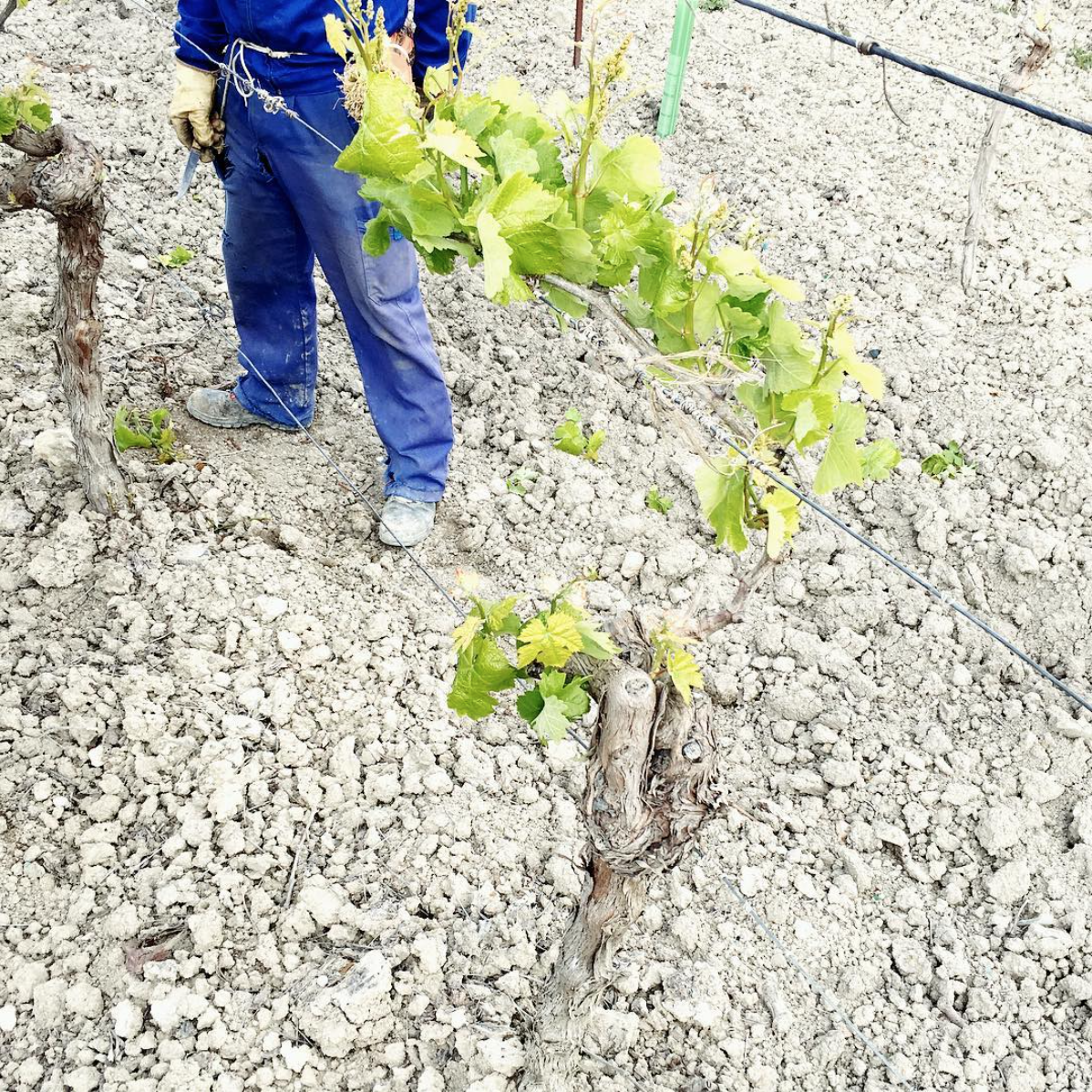 It’s all about Sherry these days.

Only recently, WSET asked its students about the ups and downs of the Sherry market. Fortified wine exam is coming up early June and some very eager colleagues of mine organized a study trip to Jerez last weekend. Thanks to Consejo Regulador we got to know good old Denominacion de Origin producers including Gonzales Byass, Bodega Tradicion and Lustau and eventually got a diploma, pretending to prove our sherry knowledge. A head, a stomach, a vein full of Sherry. Now, 9 hours on the bus to Lisbon, it’s time for another article.

A little bit on history

Sherrys history is dating back 3000 years. The Phoenicians were the first to bring the vine from the Mediterranean to South of Spain. Followed by the Romans who started to produce wine commercially, proceeded by The Moors. Although religion forbid the consumption of alcohol, Arabs are said to have introduced distillation to the area, not used for spirits at first stage but eventually developed through this little homeland souvenir. During the 15thand 16thcentury the Spaniards started their colonial activities in the so called new world and established trade with the Brits. Both leading to increased popularity of Sherry wine. Phylloxera at the end of 19thcentury was the first major regress. Luckily, the Sherry-region recovered relatively quickly and saw a further successful period when sherry was particularly popular with the Brits. First world war, civil war, and second world war ensued. The UK became again a driving force for Sherry consumption when sweet Harvey’s Bristol Cream flooded the market in the 60ies and 70ies. A rise in popularity that eventually ended in a disaster. Rumasa it was. An evermore longing for growth resulted in a multicorporate enterprise focussing on quantity rather than quality, producing millions of sweet Cream sherry, operating on a fraud based system and eventually leaded the Sherry region into a never seen downfall, fraction and image crises. Even twice. A disaster of which Sherry still suffers from.

What are the regions potentials, what are its challenges today?

There is well documented history, there is a defined production/maturation area known as the Sherry Triangle,  spanning between the main three cities Jerez de la Frontiera, San Lucar de Barrameda and El Puerto de Santa Maria, there are unique soil types – white Albariza high in Calcium Carbonite with a perfect mixture of water saving capacity and drainage, more clayey barro and sandy arena. There is two major winds influencing ripening of  the grapes and maturing of wines in the barrels – westerly Poniente (humid and cold) and easterly Levante (dry and hot). There is defined grape variety Palomino which makes 98 % of the sherry production, complimented by Pedro Ximenez (named after a Dutch guy who took the grapes on his way to Sherry probably from France) and Moscatel. There is the Solera-System consisting of rows of 600 l (measured in arrobas 1 = 16,6 l) barrels. The barrels are called botas and are stored on top of each other, representing several stages of maturation: Solera being the lowest and oldest one, followed by criadera 1, criadera 2, criadera 3, the number depending on each house’s style. A system that aims constant quality and enhances the production of distinct styles like Fino, biologically matured under a natural yeast called Flor or Oloroso, the oxidized version of Sherry. Fortification is still a must. A tradition that is shared with denominations like Port, Madeira, Vin doux naturel and Rutherglen Moscatel. Samples are taken with traditional Venencias directly from the bota. In combination with Flamenco and Tapas this makes a perfect Spanish experience under Andalusian sun.

From a marketing point of view USPs here seam never ending. Still, sales plummet within the last years and shipping houses must find new arguments. First, people have to realise that Sherry actually is a wine. Although the wine offers a huge diversity and a lot of styles within its category – ranging from dry Fino and Manzanilla, to hybrid styles like Palo Cortado and Amontillado to oxidized Oloroso and sweet Cream or Pedro Ximenez – the product is probably too standardized. More and more people are on the search for authenticity, craft work, diversity in vintages, exclusivity. Stories. Changing, living stories.

Here they come: Individual projects are on the rise. May it be focus on terroir, respectively single vineyard bottlings like from Balbaina or Miraflores, may it be wines that are high in alcohol without any addition of spirit (which btw mostly comes from the La Mancha region, consisting of 100 % Airen grapes) but with natural high sugar content through drying of the grapes (see Equipo Navajo & Dirk Niepoort). May it be experiments with other indigenous grape varieties like Tintilla, may it be single vintage bottlings, may it be unfiltered en rama filling or filling of different stages of maturation (see La Palma, Conzales Byass). May it be education in the restaurants or motivation of bar tenders to create a variation of sherry based cocktails (as e.g. Mojito de Pedro Ximenez). Food pairing due to the variety of styles offers further potential (see La Cabonera). An increased food culture that emphasize on sharing rather than single dished goes hand in hand with local tapas style food. Most of the mentioned observations have something in common: they are mostly about premiumasation. Giving an added value so that the consumer is willing to pay more. A trend that can be seen with so man drinks nowadays.

Indeed, there is something happening. Whether this is a revival or not, at least there are stories to tell and moments to enjoy. And usually that’s something people do appreciate.

And here speaks the brewaholic in me: Yes, they got some beer production to. I had this very good and pronounced one, matured in sherry casks from Sherry Brewery.

Song of the day: Flamenco.

All of them coming from Palomino grapes.